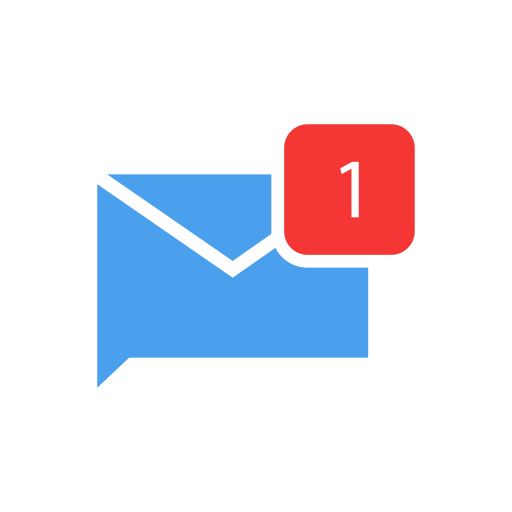 We often get great questions, comments and requests regarding Rob’s coaching strategies.  Rob received an email from a hockey dad who expressed his concerns about his son not wanting to continue playing hockey because of his coach.  With many parents being (or have been) in the same or similar situation as this particular hockey parent, we wanted to share Rob’s thoughts and response.

I read your four articles on the Adrenaline website and love your approach to these young athletes.

I’m not a coach but my son is a player on an Atom A team. The play-offs just started, and my son has now been crying after the last two games.  He tells me he doesn’t want to play hockey anymore because of the coach.  The team manager recently quit, and her kid is not playing on the team anymore.

The last two games I was recording the ice time my son got and it is significantly less than other kids on the team. The coach has special lines for penalty kills and power plays and, in the end, my son gets about three shifts (about 4 mins total) per period.

I really would like to read the complete article and eventually share with my sons coaching staff.

I wish there would be a player & coach evaluation sometimes during and at the end of the season as not just players can improve their skills.

I would very much appreciate your response.

Thank you for reaching out and the feedback.

Sorry to hear about your son.  He’s one of the major reasons I decided to coach as well as write the article.  Too many kids are dropping out.  In our local minor hockey association, it’s been for a variety of reasons but I often hear “not having fun” or “too much of a commitment” as common reasons for leaving.  It’s too bad but there are things that can be done.

You’ve touched on a variety of important and very relevant points. Though I don’t profess to be an expert, here are a couple of my thoughts from my 20+ seasons of coaching minor hockey:

Please keep me posted on how it goes.   Good luck!